THE HAUNTING of OLIVE’s DIARY 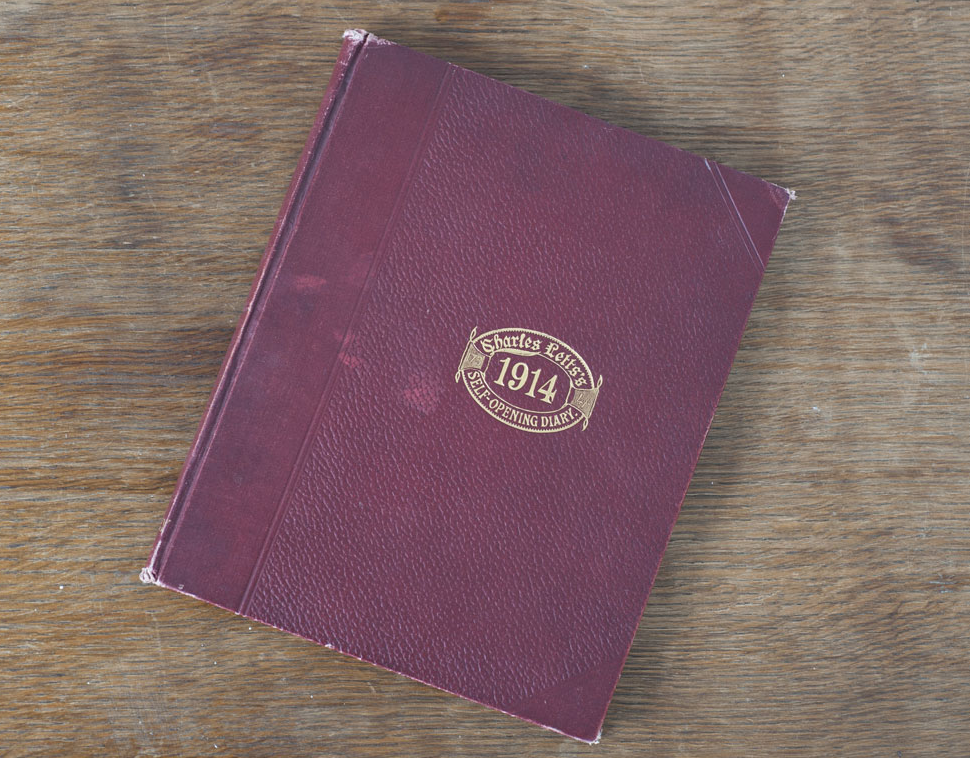 On 1st January 2014, Rob McGibbon began publishing the diary of Olive Higgins from 1914  on a blog in “real time” 100 years on. This original venture drew much publicity from the traditional media, as well as extensive attention on Twitter.

Olive’s diary was given to Rob on 9th March 2001 and had a powerful and lasting impact on his life. The diary and many details about its history can all be viewed at Olives Diary 1914.com and at the Twitter account @OlivesDiary1914.

The decision to publish the diary online came after years of failing to publish a book about Olive’s tragic story. Rob’s quest to write a book based on this powerful diary will continue until it is done… 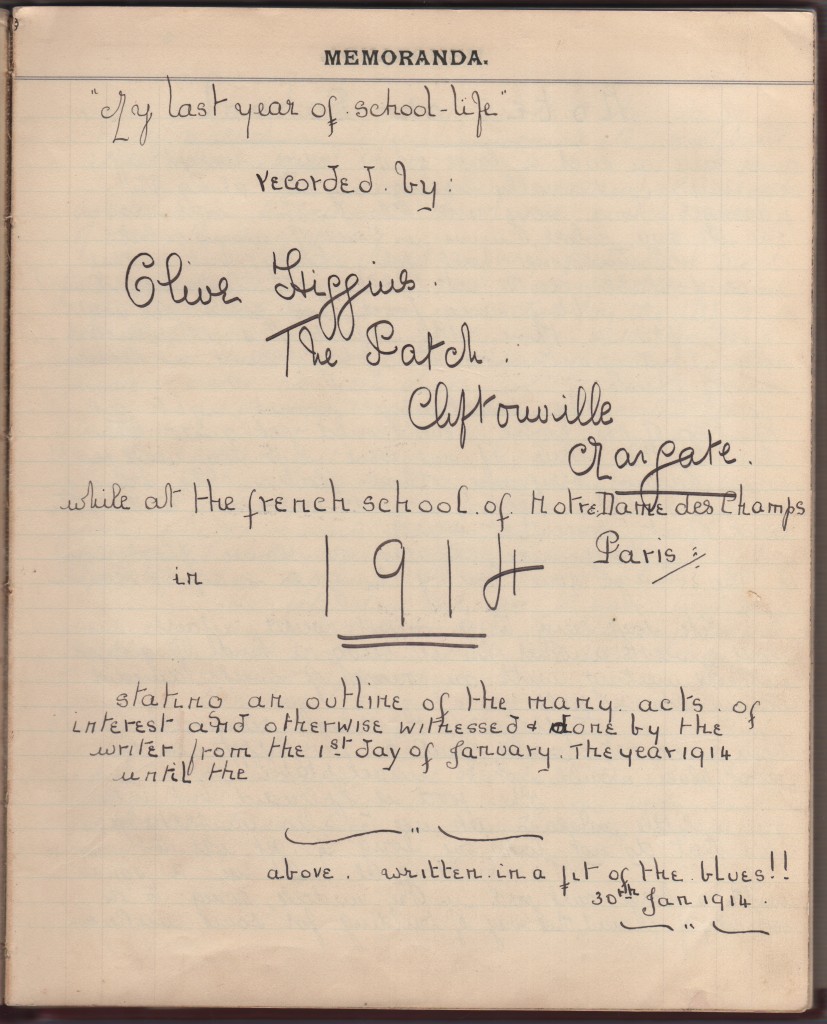 The title page inside Olive’s diary of 1914 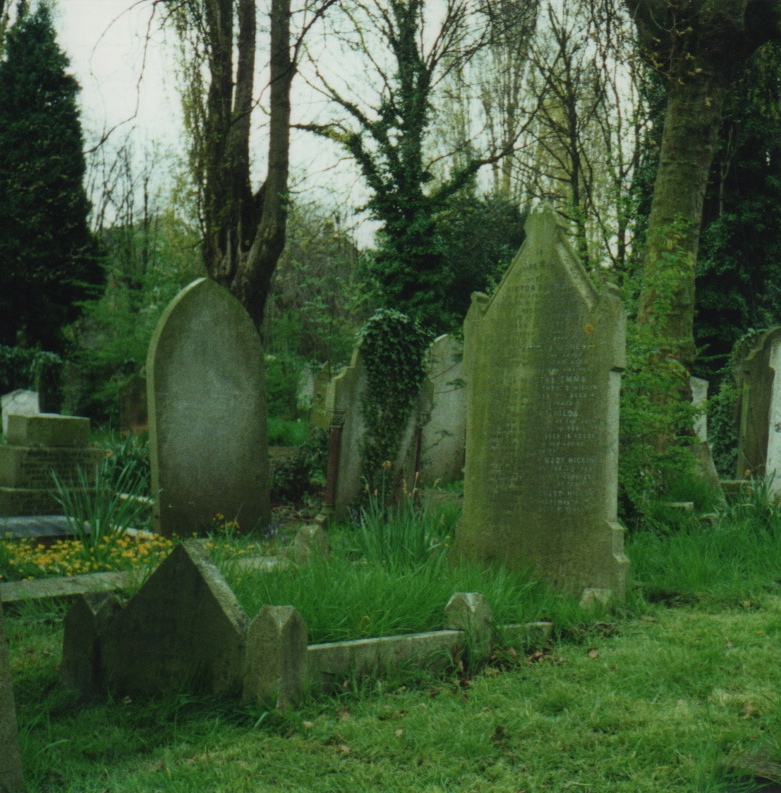 The Higgins’ family grave in Blockley cemetery, South London, where Olive is buried 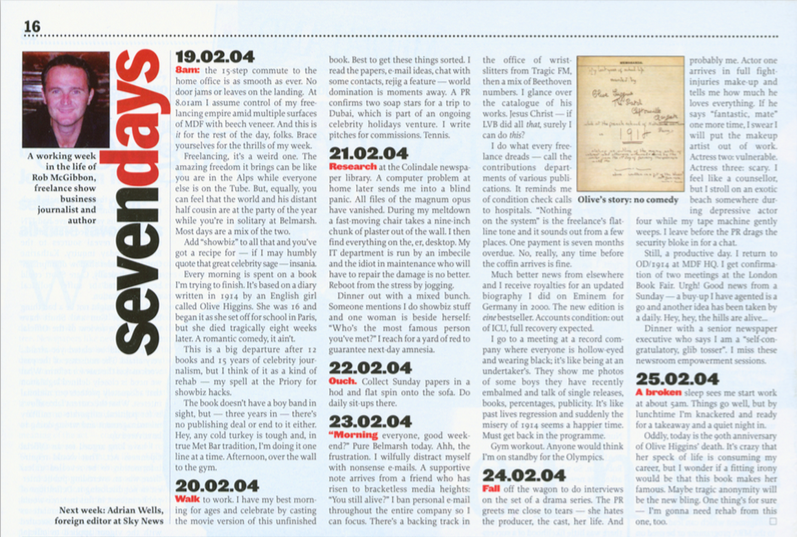 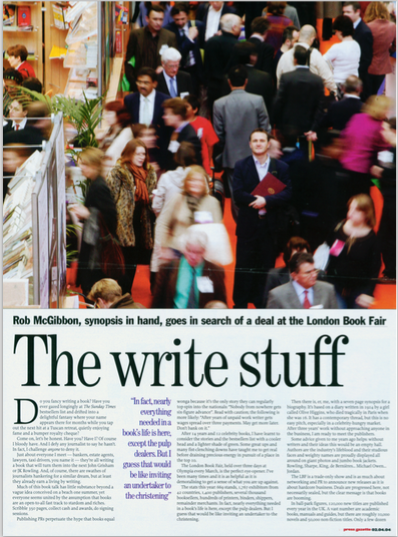 Press Gazette, April 2004: Rob goes to the London Book Fair in search of a deal 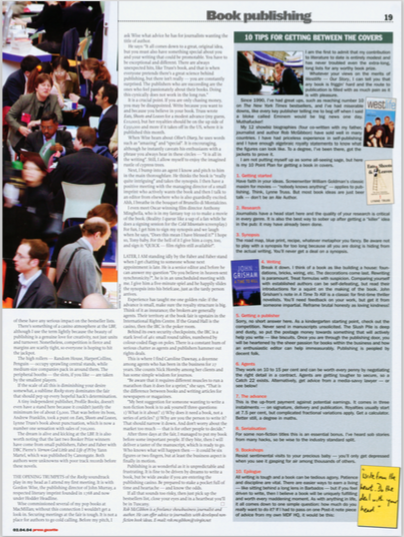 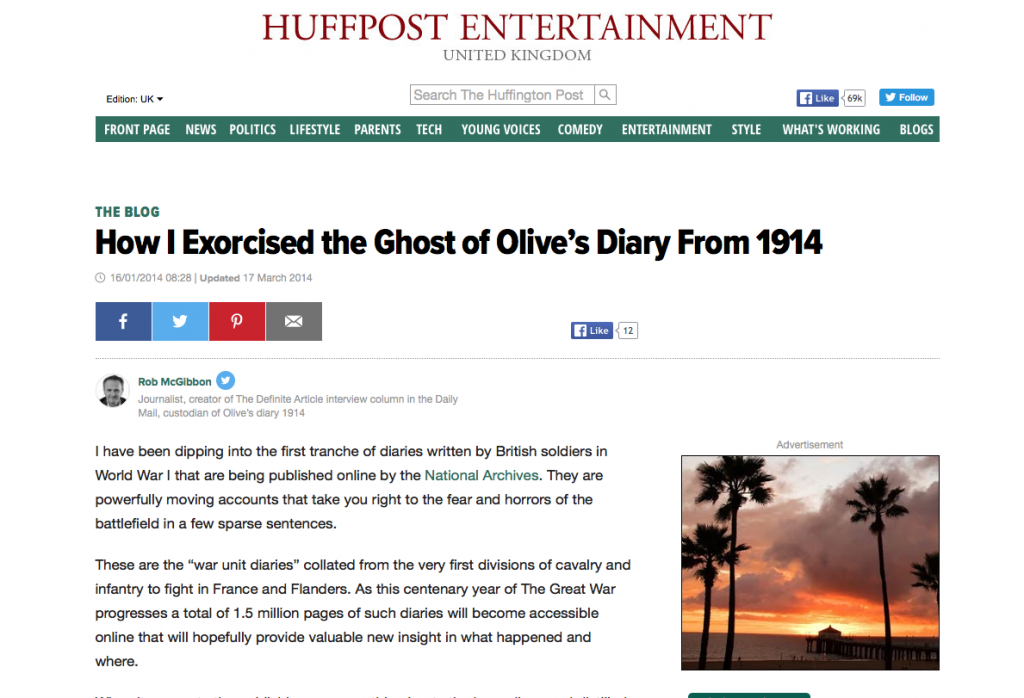 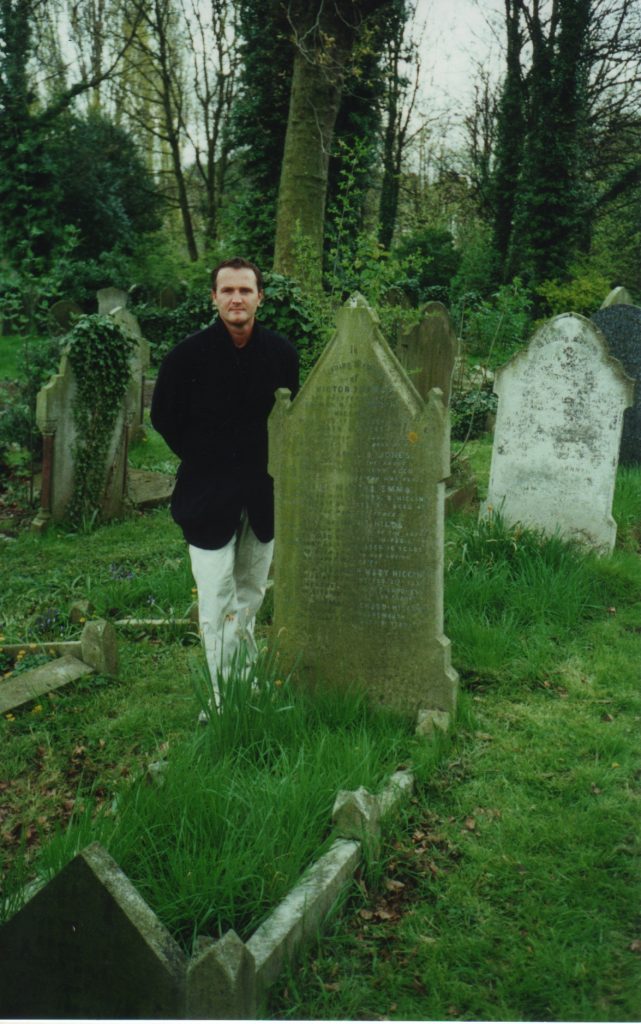