Rob McGibbon began his journalistic career in August 1985 at the Wimbledon News, in South London. Little more than a year later, aged 21, he was sacked, which unintentionally fast-tracked his national newspaper career. He immediately became a news reporter for The Sun and established himself by reporting on some of the biggest stories of the late 1980s.

Rob freelanced for The Sun and other national papers before accepting a staff job on the Daily Star in 1988, where he eventually branched into showbusiness journalism and began interviewing celebrities. He returned to The Sun as a showbiz writer in 1989, but had set his sights on a book writing career and left in February 1990 to go freelance.

Between 1990 and 2000, Rob wrote a series of 12 celebrity biographies, many of which were major sellers and were translated into several languages. All these titles are now out of print, but further details can be found in Books.

Alongside the books, Rob maintained a somewhat prolific career as a freelance interviewer during the 1990s, writing across the national newspaper titles and for various magazines. Most notably, he built a reputation for being a safe conduit between celebrities and the tabloid press – no easy trick.

In 2005 Rob created the ‘Press Conference With…’ interview format for Britain’s journalism trade magazine Press Gazette after it was taken over by Piers Morgan and Matthew Freud. These interviews became a much-admired weekly feature of the magazine until it fell into temporary administration a year later. An archive of these interviews and other recent work can be found in Journalism & Interviews.

Rob launched the formidable and unique aggregation website Access Interviews.com in January 2008. A.I became a valuable resource for thousands of users for many years, but it was closed in September 2015 after Rob finally accepted that a viable financial model could not be found. He decided to reign in his philanthropic activities.

In early 2011, Rob created The Definite Article, a weekly Q&A interview column for the Daily Mail’s Weekend magazine. It was hugely popular with readers and quickly became a must-have publicity outlet in the celebrity world. Rob set up and conducted all interviews for 370 columns and brought in an extraordinary array of personalities to Weekend. The last column appeared in May 2018.

Rob has always been driven to create other ventures beyond journalism and currently has numerous books, business ventures and creative projects at various stages of development… 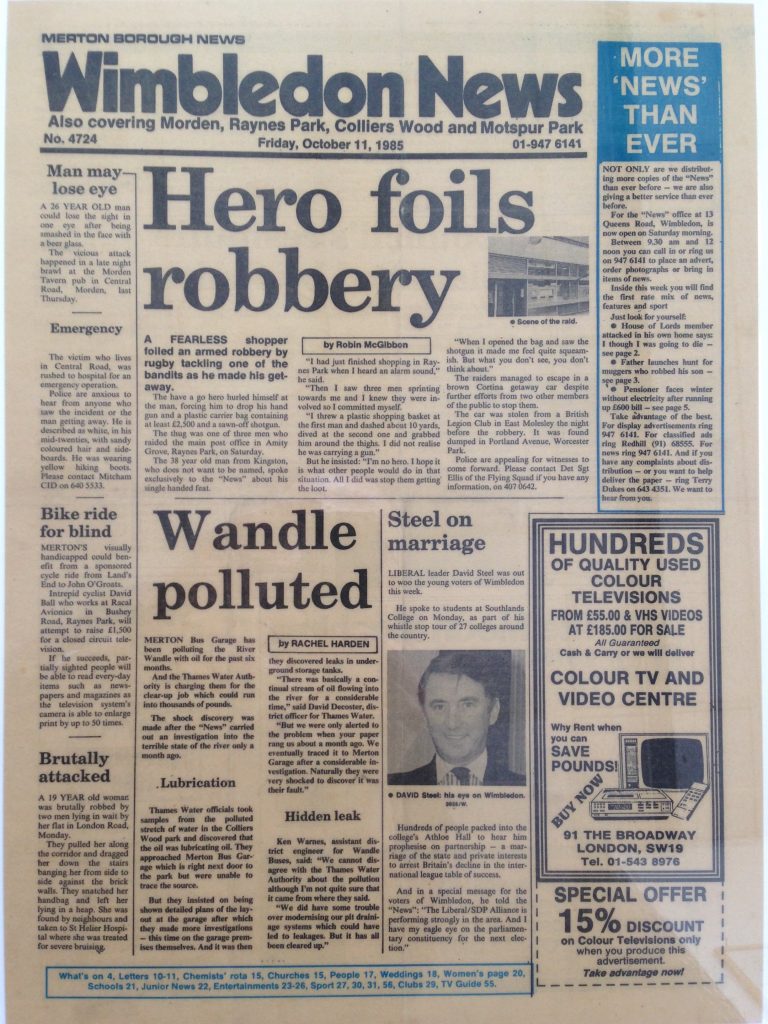