Rob’s first book was ‘New Kids on the Block – The Whole Story By Their Friends’, a biography of the America pop phenomenon. The book was co-written with his father, Robin, also a journalist, and self-published in March 1990. It became a worldwide sensation and reached No.10 on the New York Times bestsellers list and remained on the WH Smith’s bestsellers in the UK for many months.

Rob and his father co-wrote three more books together during their brief working partnership: ‘Gazza!’, the first biography of England footballer Paul Gascoigne; ‘Phillip Schofield – The Whole Amazing Story’, which charted the career of the popular TV presenter; and ‘Simply Mick’, the definitive biography of Simply Red singer Mick Hucknall, which reached No.7 on the Sunday Times bestsellers in May 1993.

During the ’90s, Rob also wrote a series of successful biographies of the biggest pop stars of that decade, including Take That, Boyzone, Backstreet Boys, Spice Girls, Westlife and, lastly, the foul-mouthed American rapper Eminem. Rob “retired” from the showbiz book groove in 2000. By then, pretty much like the people he had been writing about, Rob was a bit too old to be doing that job.

Since then, Rob has been developing numerous writing projects beyond celebrities. And continues to do so…with unrelenting frustration and pain. Call it second album syndrome.

Full bibliography for the celebtriy biographies from 1990-2000

By Rob McGibbon and Robin McGibbon

New Kids on the Block – The Whole Story By Their Friends

Published by Robin McGibbon March 1990. Price £3.95. It reached No.10 on the New York Times Bestsellers list.

Simply Mick – Mick Hucknall of Simply Red, The Inside Story

Hardback published by Weidenfeld and Nicolson April 1993. Price £15.99. It reached No.7 on the Sunday Times Bestsellers list.

Take That – The Whole Story

Boyzone – On The Road

Spice Power – The Inside Story of the Spice Girls

Backstreet Boys – On The Road

Westlife – Our Story, The Official Biography 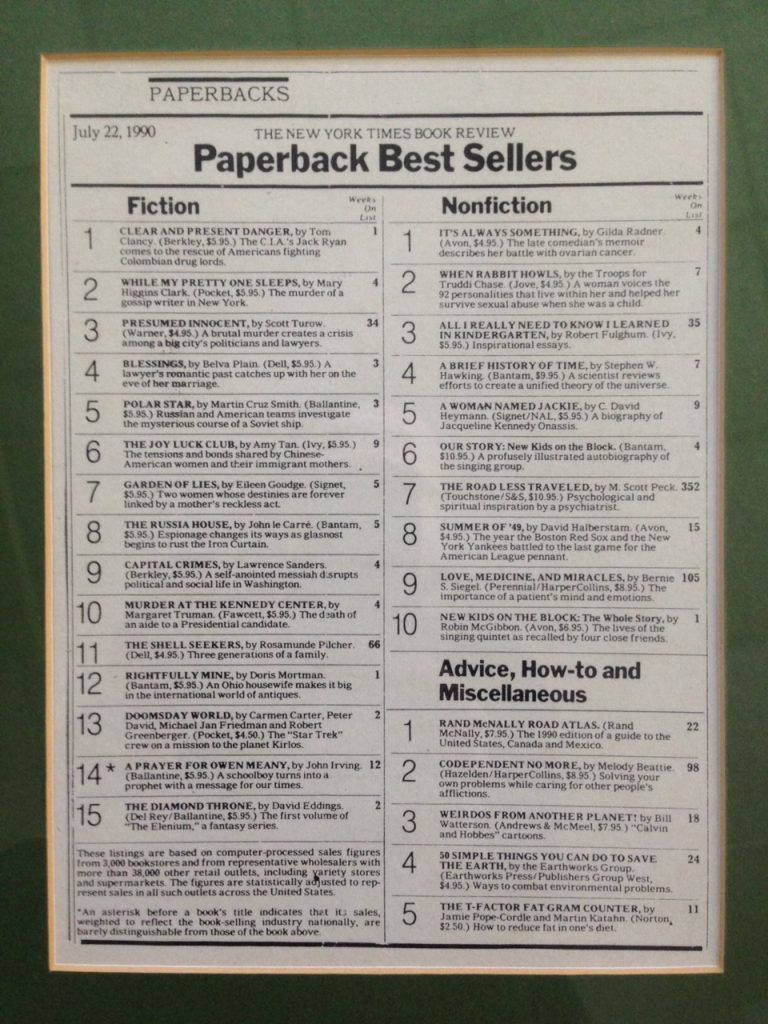 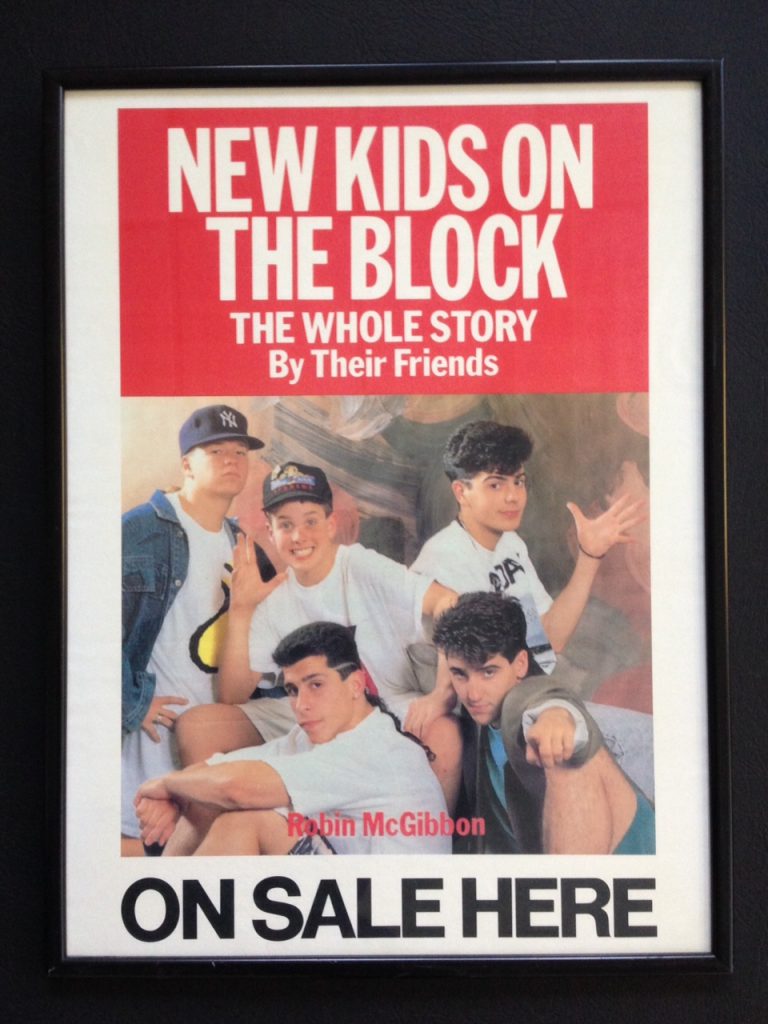 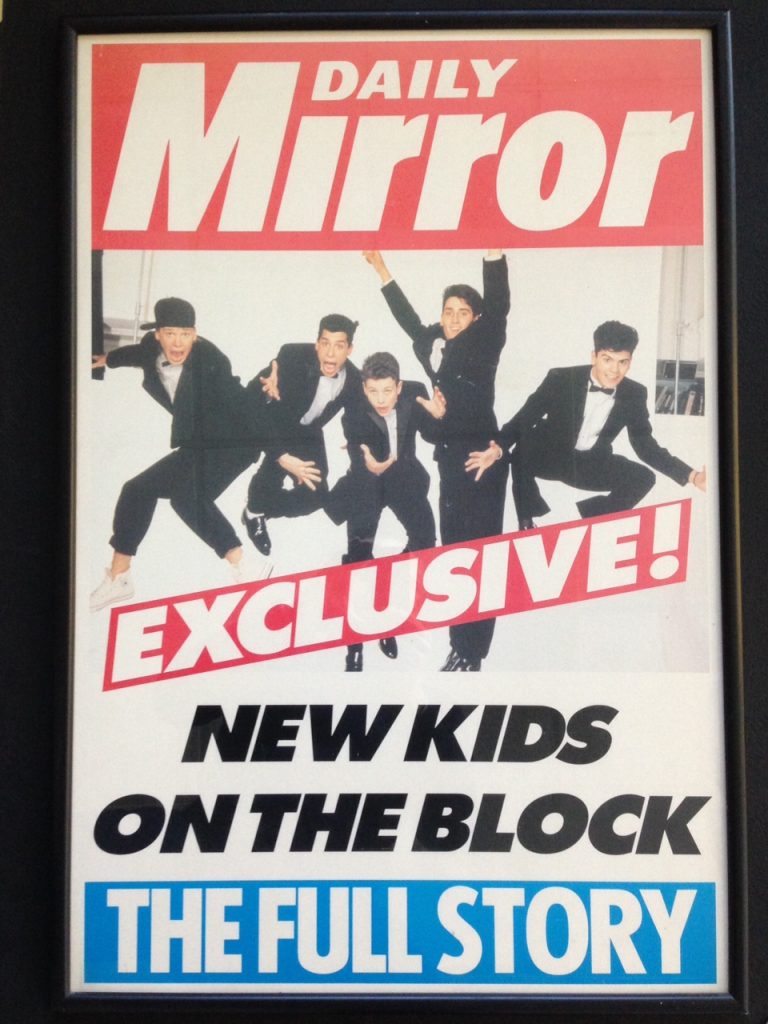 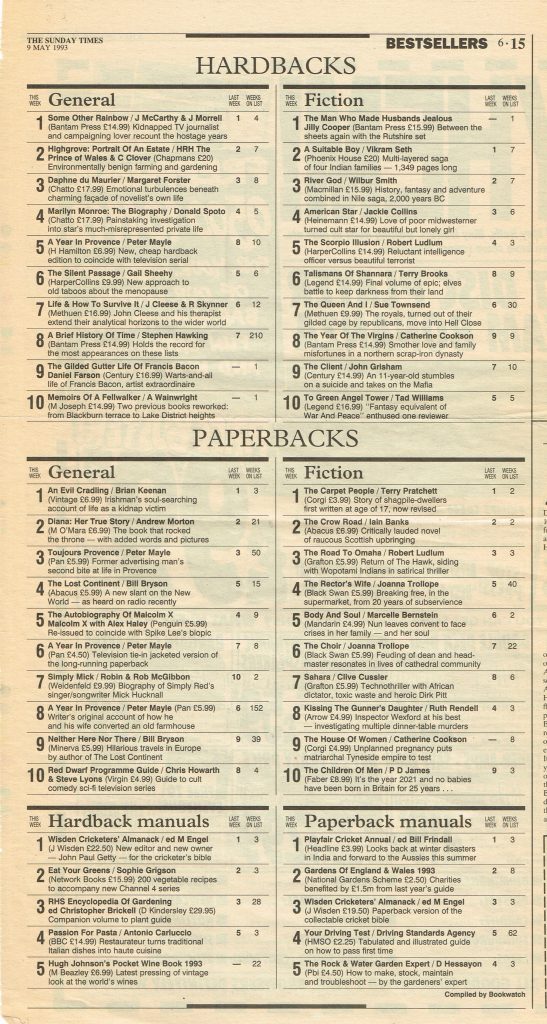 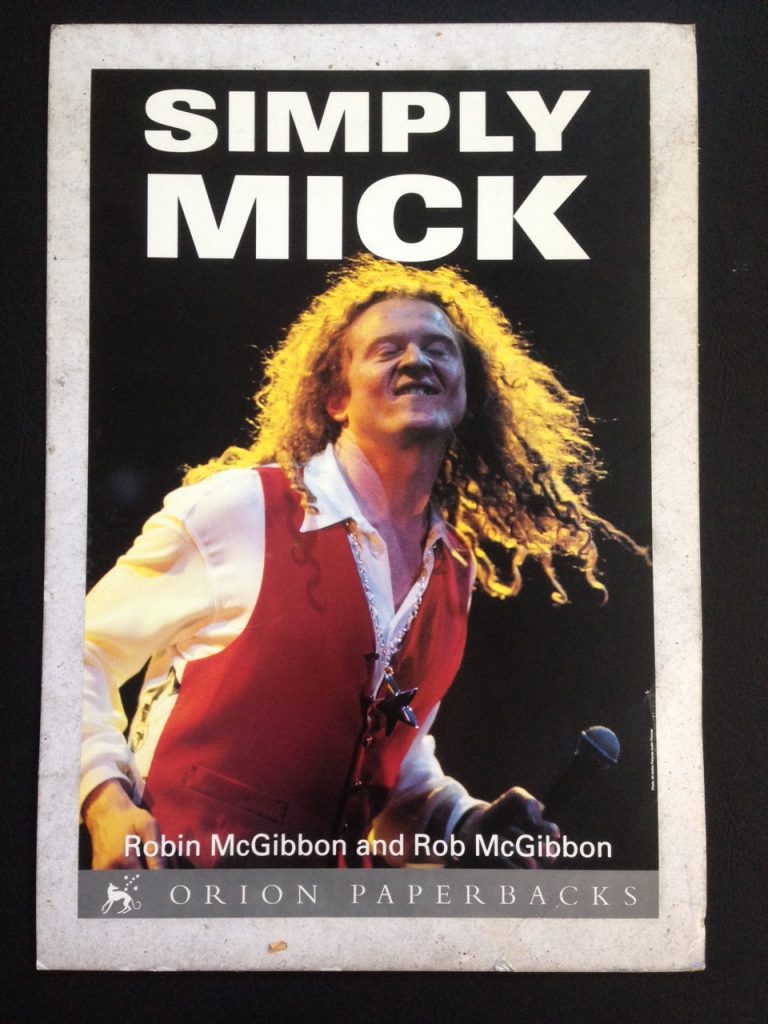 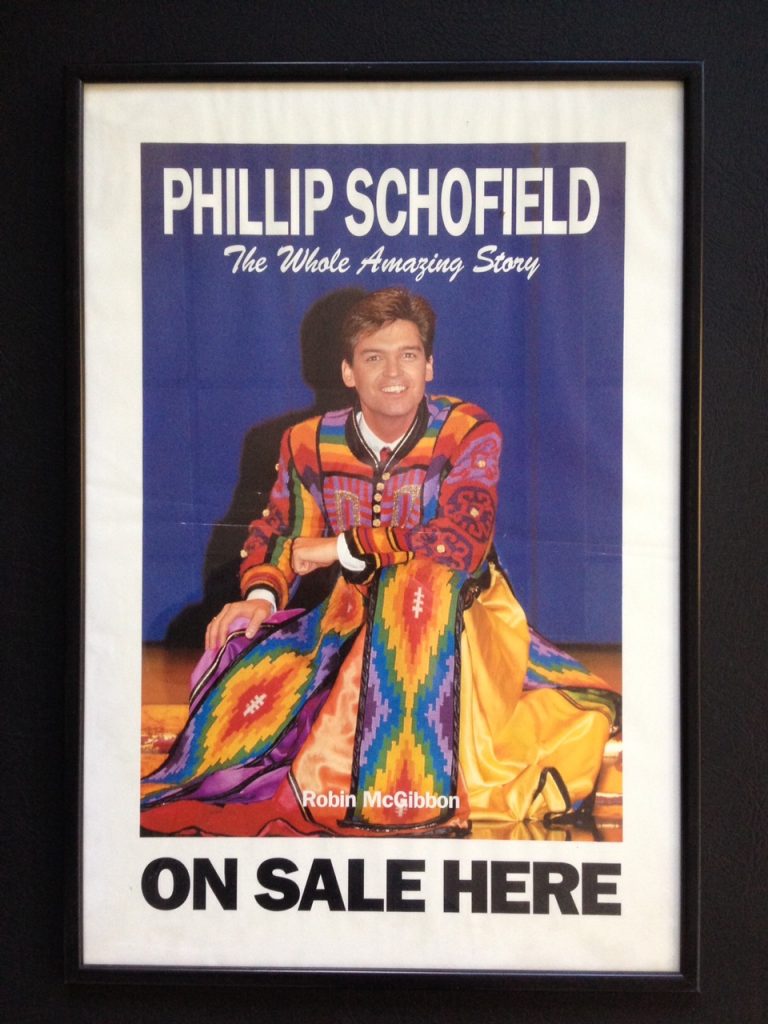 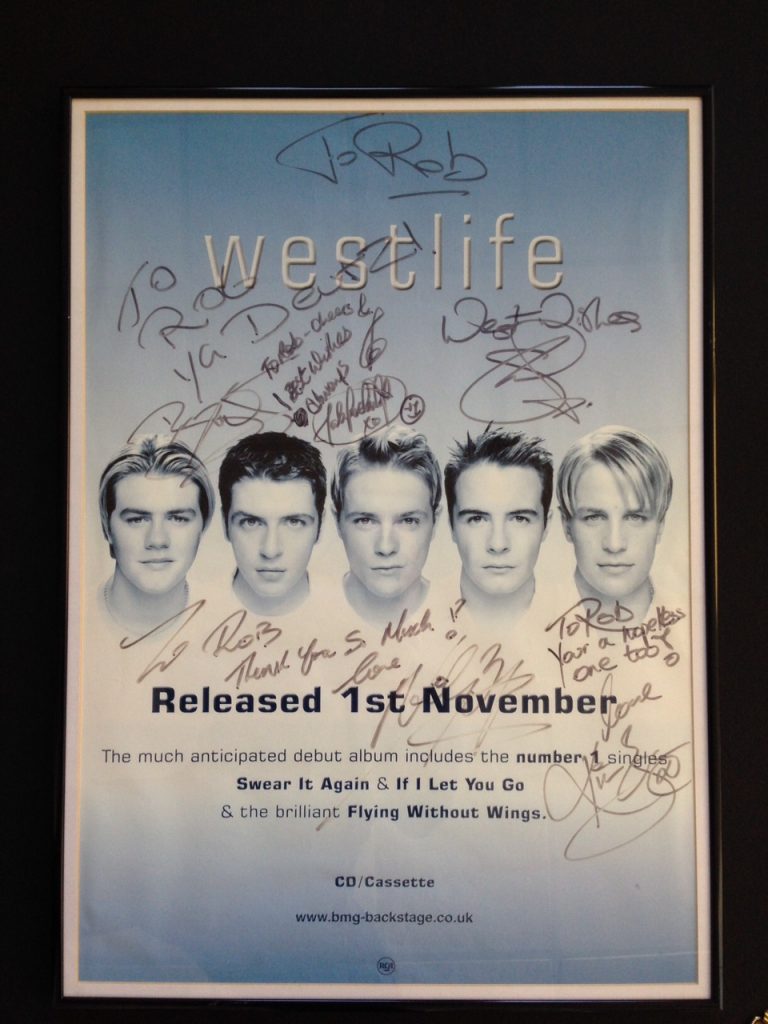